I am pleased to announce that Bill O’Brien, former Speaker of the New Hampshire House, has endorsed me. Here is Bill’s full statement:

“Few come to their first campaign for state representative with the statewide prominence of Jim Kofalt as an advocate for New Hampshire and its traditions for effective, conservative government.  I endorse Jim in his campaign because those of us who are fighting for fiscal responsibility, limited government, protection of our liberty and constitutional rights need Jim in the Statehouse as an ally and leader in that cause.” 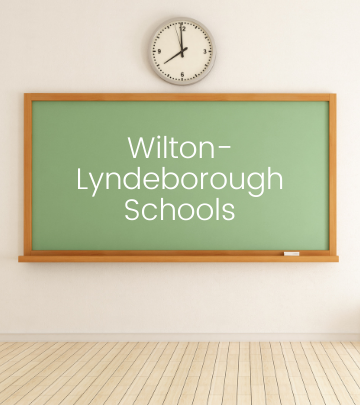 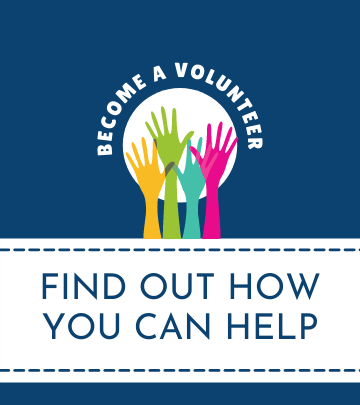